There’s a burning sensation in my heart and I don’t think its because I just took a Biochemistry exam. No, this is the kind of heartache that you go to see a cardiologist about. These deep pains originate from the one thing I love: Vanderbilt Football.

The past two weeks have been rough. Actually, calling it rough is an understatement. Its been heart-wrenching. Sitting through these past two games has been quite the test. I’ve managed to sit through the entirety of both games despite the on-going heart-ache that occurred on the field. The only positive so far is being able to see everyone in their black and gold before games in our Towers Suite named: The  Fratican. Surprise, we’re a suite of Catholic guys [plus one non-catholic].

To be fair to the team, it hasn’t been an easy task by any means. With a completely new coaching staff, player changes and new offensive and defensive schemes, its a large transition the team is required to go through. The inability to complete this transition has shown on the field in our past two games.

But, being my optimistic and perhaps naive self, I see brighter days ahead of us and the likelihood of us turning things around. All it takes is one game to gain some momentum and finish the season strong. We can still finish the season 10-2, go to the SEC championship game, make it to the playoffs and win the national championship.

All we have to do is believe… and get really lucky. I think we could pull it off. We have the younger brother of Phillip Rivers leading us at the helm. The same blood that runs through Stephen River’s veins also runs through a pro bowl quarterback. Once he gets on page with his receivers and the offense starts clicking, he’ll be leading the polls in the Heisman Race.

We kick off our next game against UMass this Saturday morning and hopefully a win will spark us onto our winning streak. 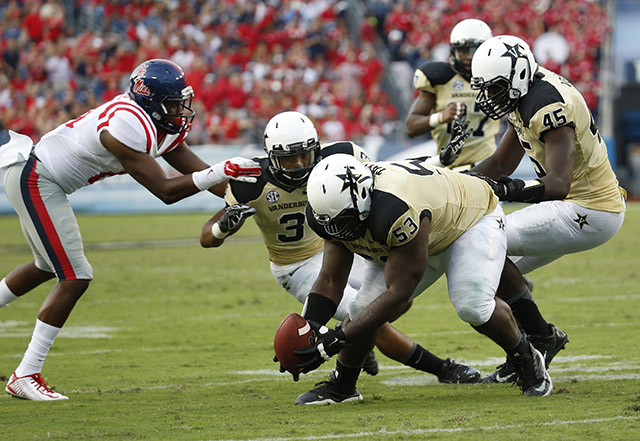