With school starting back up, the big question I ask everyone is, “What was your single greatest moment of the summer?” It’s much more fun than simply asking what someone did over the summer, and I get to hear about the exciting parts of people’s live. My last week in Bolivia gave me my “single greatest moment.” 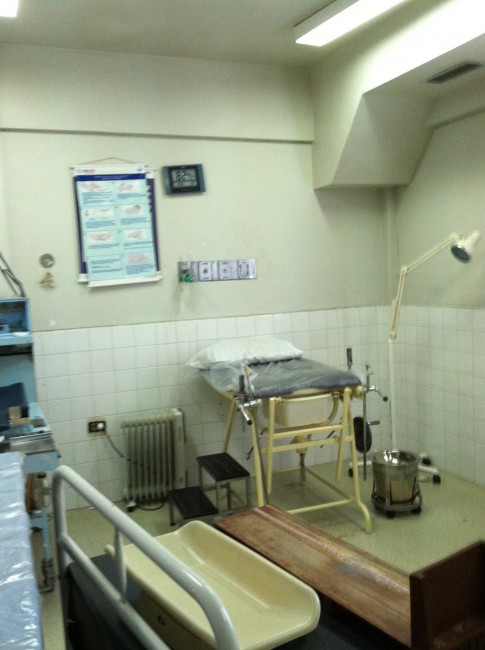 My last rotation in Bolivia took place in the Obstetrics and Gynaecology ward of the local hospital. And, you guessed it, I got a front row seat to the real-life version of Life’s Greatest Miracle. Now, let me tell you, while the cooking up of an entire baby inside the mother is quite a miracle, the process of delivery is disgusting. There’s blood, poop and more blood. And then after an hour (or more) of screaming and wailing in pain, a baby pops out that looks more like an alien than a human. Also, what they don’t tell you about is the placenta. You don’t think much about it, but the placenta is massive. Almost as large as the baby. The only way I can describe it is like a cow’s liver. I think I was shocked more by the size of the placenta than the entire child birthing part.

Nonetheless, watching the miracle of life was the perfect way to end my time shadowing in Bolivia. On the last night we were in Bolivia, the team got together with Katrina and made sushi for dinner. Why sushi? I’m not sure, maybe it’s because they like sushi, maybe it’s because I’m Asian. Who knows.

After saying our goodbyes, it was finally time to say goodbye to the wonderful city of Tarija that had given me a month of completely new experiences. I wish I could say my Spanish had improved vastly but alas, it was still lacking. Though, I will continue to practice my Spanish by conversing with my Hispanic floor-mate.

After a long layover in Miami, I finally got on my flight to Nashville, Tennessee; the greatest city in the country. I was dressed in my finest attire, as I had bought some cheap dress clothes in Bolivia. Not going to lie, it was pretty uncomfortable wearing it on the plane. But it made a great picture at the end! 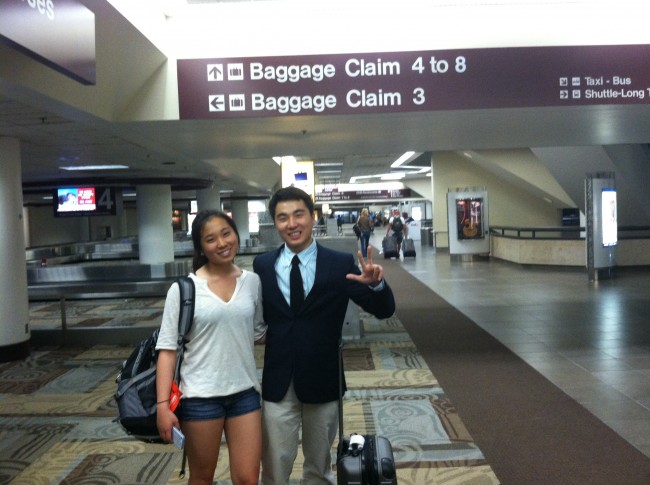