Thanksgiving Break (and Far Beyond)

This break was a wonderful time to catch up with my family, to see the progress of the little ones, and to remember just how well I’m put to use around the house with chores and whatnot. In between all that, I was knocking out assignments so that I could keep a smidgeon of sanity for later and study more freely for my upcoming finals. Oh, yeah, and I rested a little bit, too. 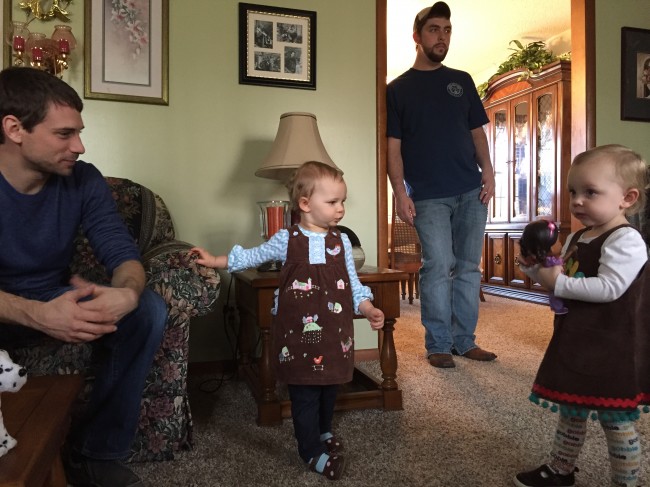 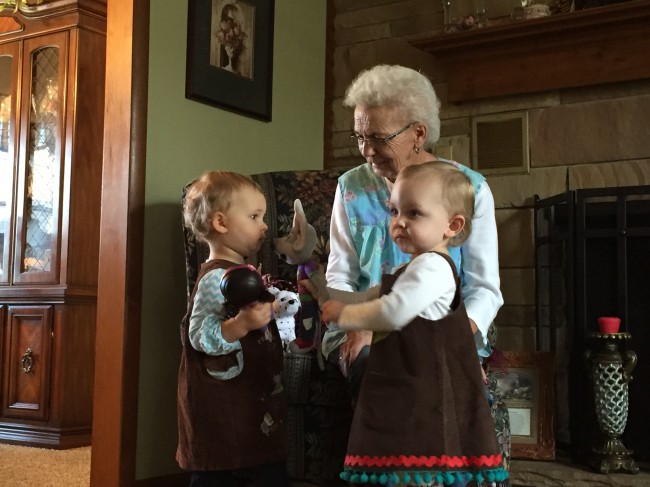 As you may be able to tell, the environment I make for myself while at home is very productive (disregarding the many hours I wasted playing video games during study breaks). Doing this helps me maintain some form of an honest work ethic, which is, let’s face it, essential to any college life. Given this, it’s not so strange that coming back to school was actually the most relaxing feeling I had during that week, especially when I was greeted back like this: 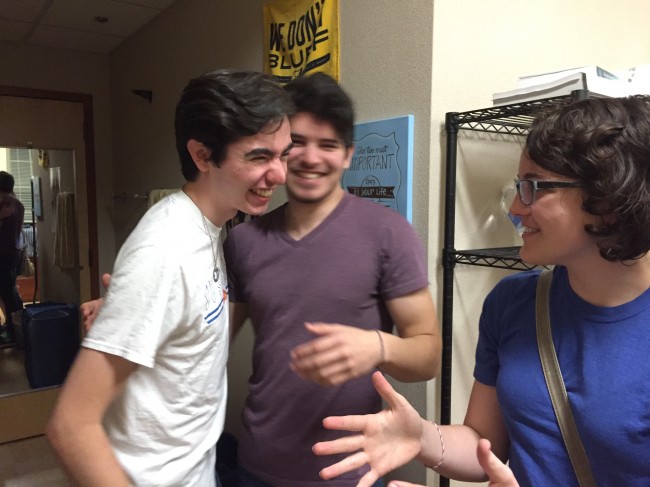 Good grief, I love these people, all of my friends. I mean, I don’t know with whom else I could one night watch the second volume of Kill Bill and the very next goof off in a WalMart at midnight. My guess is that it only happens with the best.

Beyond this reuniting, the next exciting thing we do will be to take our last exam of the semester; there’s too much studying ahead to think about roiling around in a shopping cart again soon. Additionally, that means I won’t have as much time to devote to my extracurricular.

Among those, sadly, is writing. I decided a few things over the break, though, that’ll allow me to jump into it again as soon as I get a chance.

I’m reverting to a story I had begun many months ago; this one is a fantasy story reminiscent of Gulliver’s Travels (if I’m remembering that classic correctly). From what I’ve already written, the narrative follows two people, each from a different culture on one continent; it details, to say the least, the “strenuous” relationship between those cultures.

I’m hoping to find some time soon to work on it, but like I said, time is scarce; it’s a commodity right now, and I’m not willing to ruin my body by inundating it with caffeine and depriving it of sleep (any more than I already have).

I did have time enough to do one interesting just last night, though. For the first time ever, I went ice-skating! I fell a lot! It was a wonderful time. I may try it again some time, but for now, play time is over. 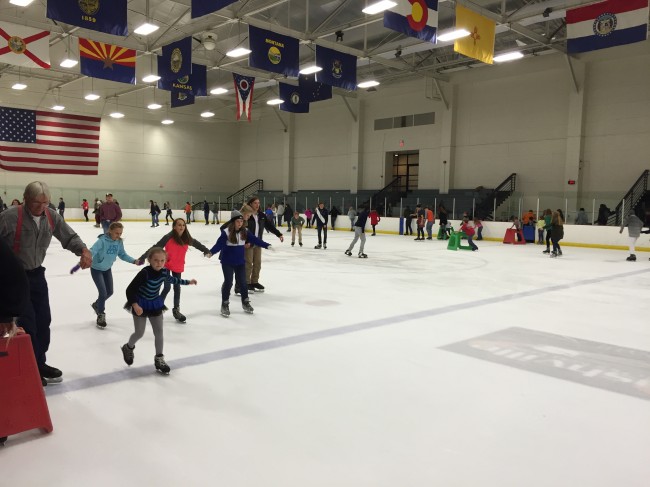 (P.S. My apologies for the late arrival of this post; I have been uncommonly occupied lately.)

Tags: creative writing, family, friends, hanging out, Nashville, out at night, Thanksgiving Break, Things to do