The Women’s and Gender Studies Department hosts a lecture series called the Brown Bag Lecture Series that features talks from representatives of multiple organizations around campus. The one that I attended featured T.J. Jourian, the Program Coordinator of the Office of Lesbian, Gay, Bisexual, Transgender, and Intersex Life at Vanderbilt University.

I always enjoy these talks, because they tend to be fairly informal (usually providing drinks and snacks, and you can bring your own lunch) yet extremely informative.  T.J. Jourian’s talk discussed a study done in 2009 called Genderism: Transgender Students, Binary Systems, an Higher Education by Brent Bilodeau.  In it, Bilodeau argued against a binary system of gender that attributes to the oppression of those that do not neatly fit into such categories.  The study collected testimonies from several people (of ages that ranged by several decades) who identified with anything but a cisgender or heterosexual identity (gay, queer, still defining, etc.). These people discussed how and why they felt depressed and/or discriminated against; several were students and felt frustrated with their university’s nondiscrimination policies that directly contradicted with university actions, buildings, and segregation. 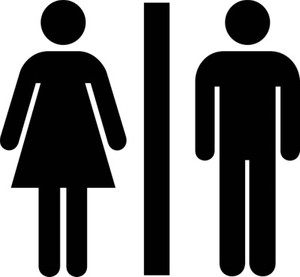 With the information from the study, the group of us that met for the Brown Bag Lecture discussed some of the questions this study raised: fair representation, nondiscrimination policies, conformity, gender presentation, and more. I left this lecture (as I do with many of the WGS Department’s lectures) knowing more than when I came in–something that I am always very excited about!

If you ever get a chance to catch a lecture sponsored by the Women’s and Gender Studies Department, let me know what you think of them! 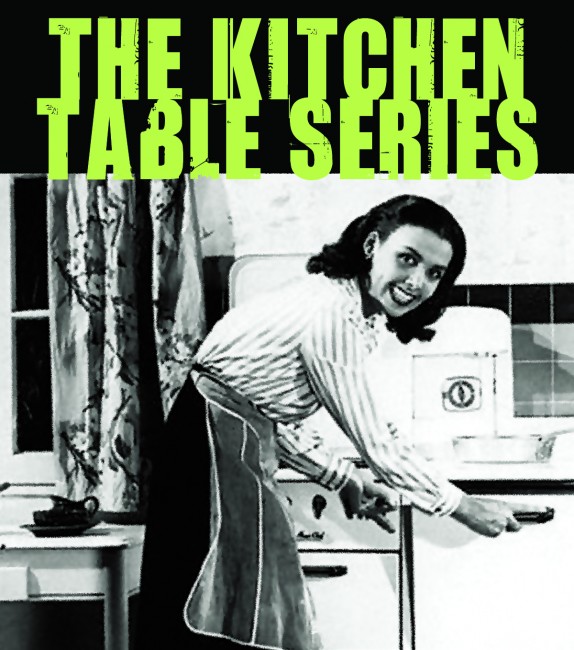 Other talks to look out for: the Women’s Center hosts similar informal talks called the Kitchen Table Series. There are about three or four per semester, and, as the tag line says, “snacks and sass are generously served.”

I hope to see you at one of these lectures.