Ever since the beginning of my sophomore year, I’ve wanted to attend the London School of Economics.  I’m very happy and blessed that I was able to take the course Public Finance course this past July.

We had 12 lectures (10am-1pm almost everyday) by Professor Jonathan Leape, who was incredibly articulate, humble, and an ideal professor.  We also had 12 discussion sessions (3-4pm), conducted by two economics Ph.D. candidates.  My discussion leader was Michael Best, whose research was in the political economies of developing countries; he was also very down-to-earth and lucid.

We learned a lot in these 12 sessions including

Despite the large amount of work that this class involved, I looked forward to the lecture and class discussion everyday.  The topics were very intriguing, and implications of the information was wide-reaching.

While I used to be a ruthless capitalist and opposed welfare in general, this class changed my perspective by laying out the theorem of welfare and specifically under what conditions the private market fails.  We learned how to design welfare measures to incentivize people to work in hopes of minimizing moral hazard and getting rid of adverse selection if possible.  Not only did we study the reason for government intervention in depth but we also studied the framework for thinking about public goods such as healthcare and the difficulties of insurance.  We also learned about how taxation could correct externalities such as those posed by pollution.  From this class, my position changed from not supporting any government-sponsored programs to thinking about where government may be needed to correct the failures of a private market, and what kind of government policies are the most effective.  I still believe that bureaucracies create inefficiencies, but I now acknowledge that there is a valid argument for the state to intervene. 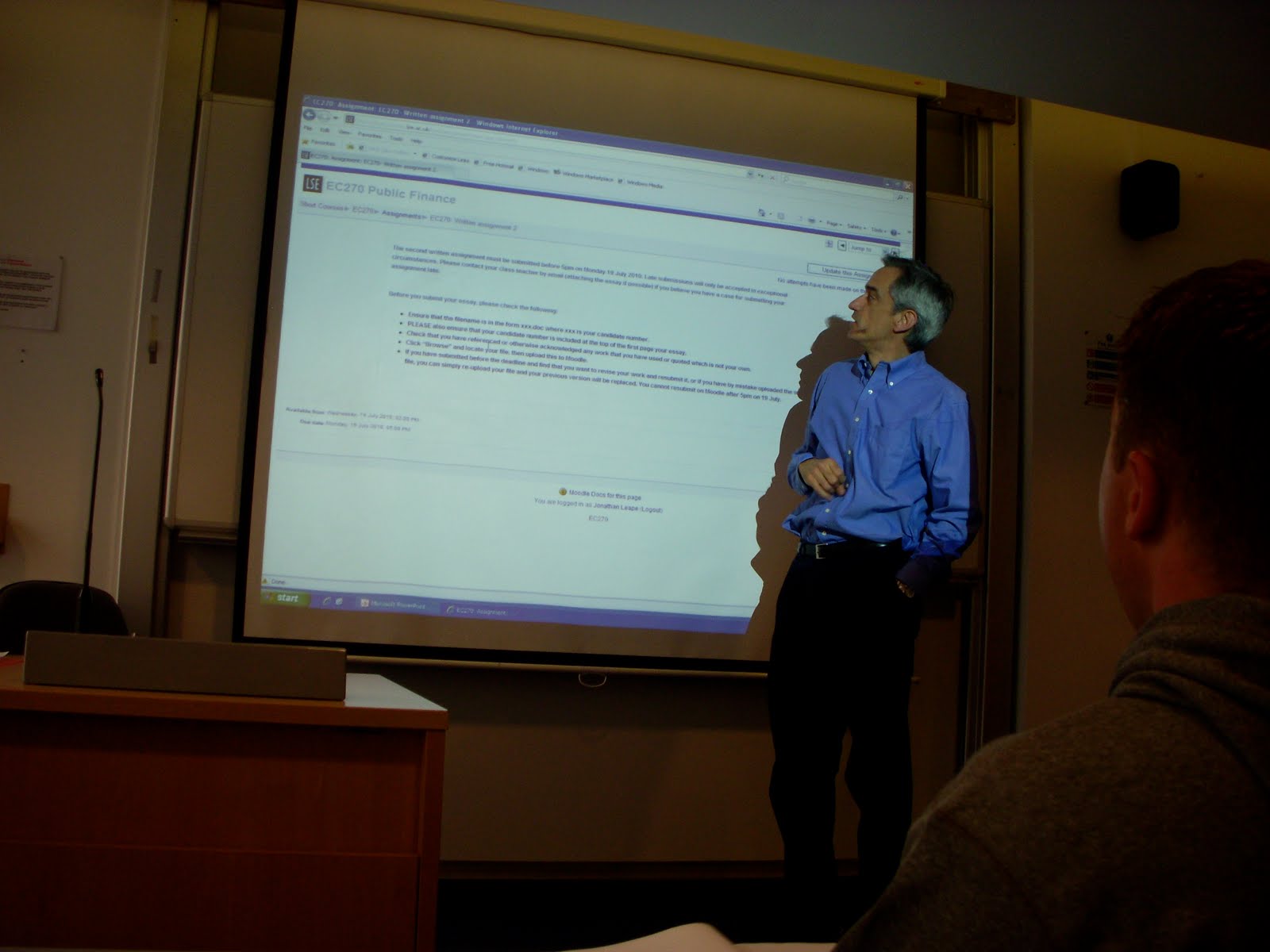 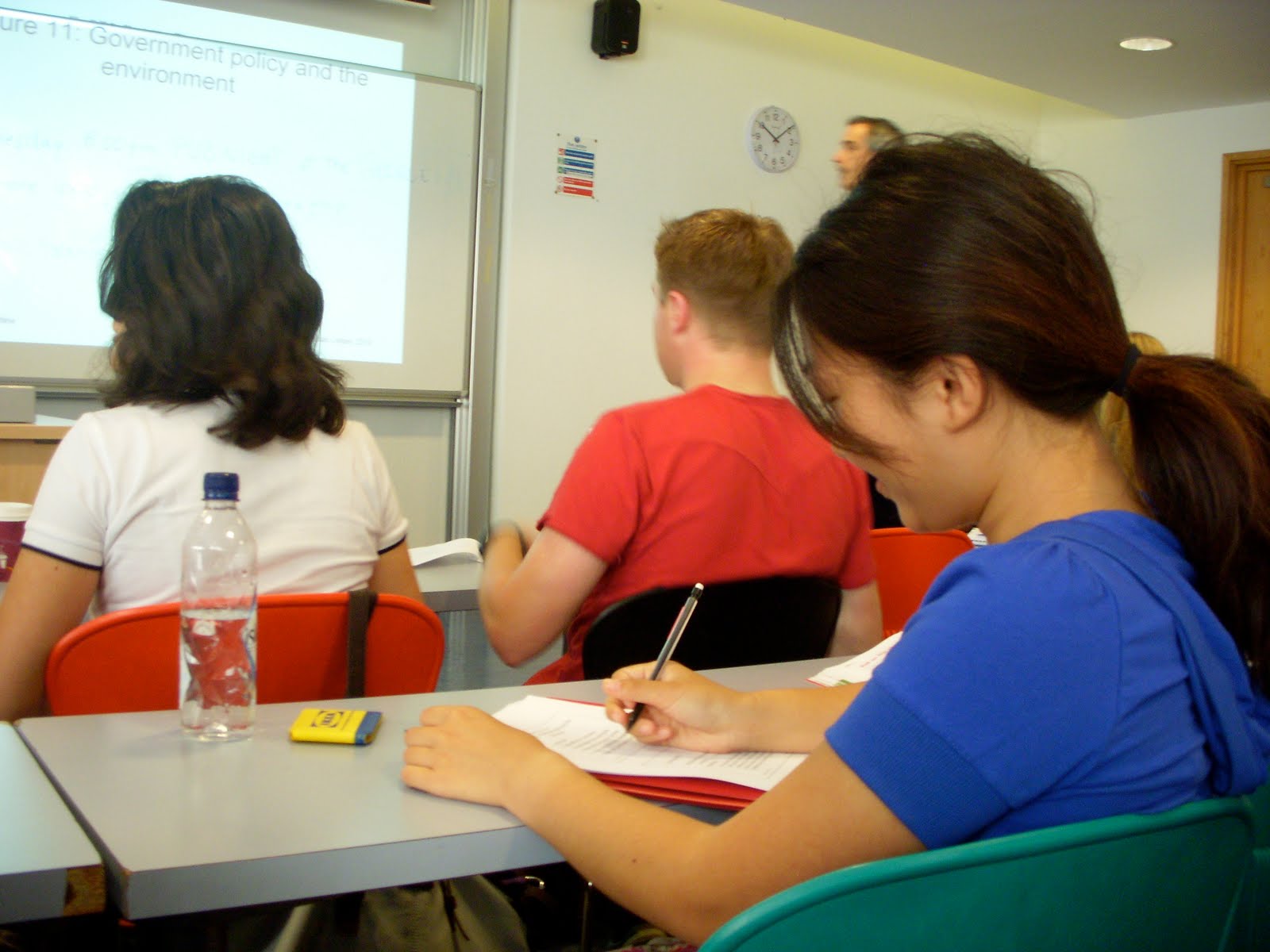