This past Halloween, I was able to combine my two loves of corn mazes and petting zoos by going to a place called: Shuckles.

Shuckles is a corn maze located in Gallatin, Tennessee which is about 40 minutes away from Vanderbilt’s campus. Although its a bit far away, its totally worth the drive since corn mazes are so much fun and petting zoos are always places of happiness. The unpredictable Tennessee weather, of course, decided that Halloween day would be super cold. And so it was, it fell down to 5 degrees Celsius. So it was cold. It didn’t stop other people from dressing up in their Halloween costumes but I wasn’t about that life. It was too cold.

When we arrived, we were greeted by pumpkin patches, a zip line, paintball, a giant slide and THE petting zoo. Naturally, I started with the petting zoo where I became one with the goats and pigs. After many minutes of embracing, it was time to brave the corn maze. By entering the maze, I was able to be a part of my own Tri-wizard tournament and so I walked into this sketchy field of corn with my partner (we split into pairs so we could race). The maze had no lighting. We walked in moonlight in a giant field of corn. It was actually a terrifying experience. The only way it could have been scarier was if it was a haunted corn maze where there were people trying to scare you. Nope. I will never go to a haunted corn maze. 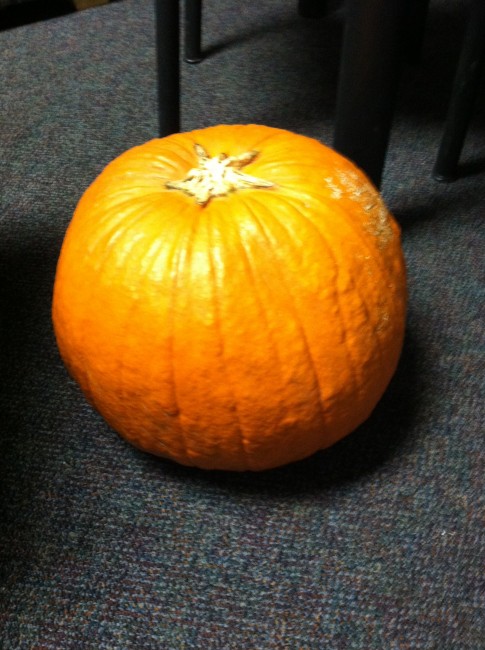 Eventually, I stumbled my way out of the corn maze. After picking up a giant pumpkin from the pumpkin patch, certain members of our group conceded defeat and claimed it was too cold to stay out at Shuckles. Being the selfless individual that I am, I did not complain and instead I said my farewells to my beloved goats and we departed on the return journey back to Vanderbilt.

All in all, it was a great night filled with lots of corn mazing and lots of animal loving. I recommend everyone to find their nearest corn maze and get lost in the corn.