This past Saturday, I had the amazing opportunity to attend one of the “Six Nations Championship” rugby matches right here in Edinburgh! The six nations championship games officially started in 2000 (as it previously only had five nations who played), and the participating countries incude England, Scotland, Whales, Ireland, Italy, and France. In short, each of the six nations teams play one another once a year. Every time a country wins one of their matches they are awarded two points. For a tie they receive one, and for a loss they receive nothing. Thus the country with the most points at the end of the tournament is then crowned the winner of the six nations, along with the European champions of rugby. This tournament is a pretty big deal (rightly so)!

About a month ago when I first arrived at Edinburgh, I was seeing a lot of flyers around campus advertising for bars and pubs where you could watch the 6 nations games. I had heard that tickets were 50 pounds and up so I figured I probably would have just settled for watching the games at the pub. But to my luck, the international students society here at Edinburgh got their hands on discounted tickets for the Scotland v Italy match, which they sold for 15 pounds [including transportation there and back!]. The international students society often host fun day trips for students to places such as St. Andrews and Lochness. These day trips always sell out fast, so my friends and I lined up outside of the office an hour before tickets were on sale to ensure we would get to go to the game. They only had twenty tickets and over one-hundred people ended up lining up. Thankfully we were one of the first groups in line!

On Saturday afternoon my friends and I headed over to the international students center so we could catch the bus to MurrayField with the group. MurrayField, the rugby/soccer stadium is technically in Edinburgh, but it is about three miles outside of the cities center.

Being at Murray Field for such an important rugby match was a surreal experience. There were fans in wearing kilts, people wearing flags, painted facing, lots of posters, and lots and lots of cheering. The energy was almost as intense as a vandy football game ;).

For those who do not know, rugby is a combination of football and soccer. It is a very fast pace and physical game, where the object is to get the rugby ball across the field and into the end zone. Players can pass the ball to their team mates (only backwards and to the side) and the player can run the ball until they are tackled to the ground. Players can also kick the ball if they feel it is necessary. As they are being tackled, the players have to skillfully toss the ball to a team mate so they can continue rushing down the field. Turn overs happen quite frequently though, so the game is almost as “back-and-forth” as soccer. Once a team gets the ball to the endzone via running, they get five points. They also have the chance to kick the ball in after a touch down to receive two extra points. However, a team can also kick the ball into the field goal at any time (independent from a touch down) for a total of three points. 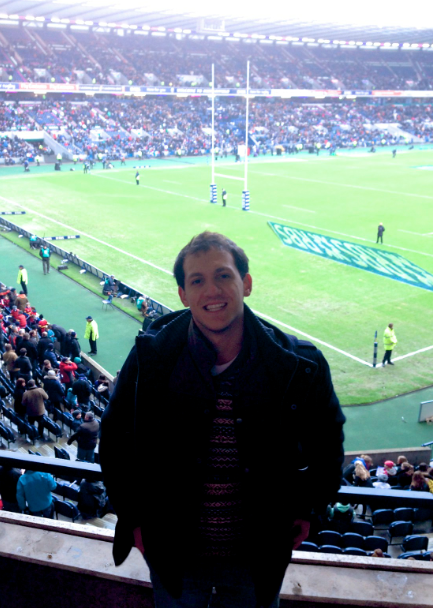 Scotland was actually the underdog in the match, as they were ranked sixth at the end of last years six nations tournement. Italy was number four. But from the get go, Scotland was dominating Italy.The final score ended up being 34-10 with Scotland taking the victory. It is always great when your team who also happens to be the underdog, wins!. This rugby game has certainly been one of the many highlights of my study abroad experience thus far, and it makes me want to hit up some of Vanderbilt’s own rugby team’s games back in Nashville next fall. 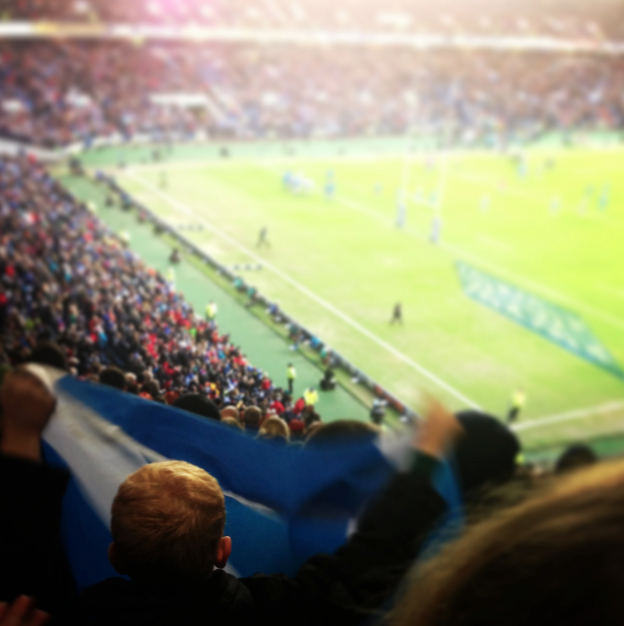 Here are some random photos from my week 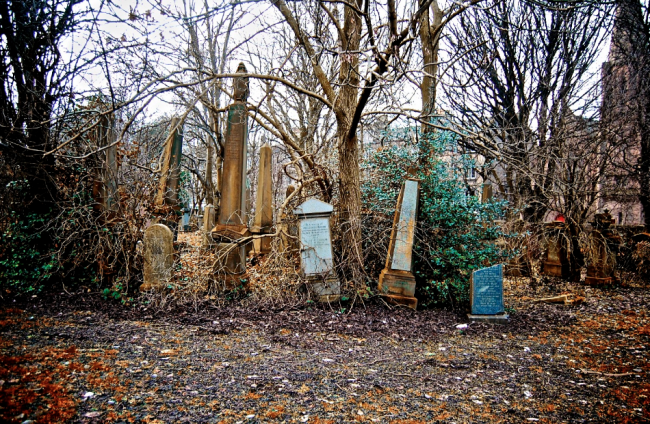