It’s not often that Vanderbilt students get a snow day, but that’s exactly what happened on Friday. As winter storm Jonas passed through Tennessee and the middle of the US on the way to the East Coast, it dropped about 8 inches of snow. In the process it turned Vanderbilt’s campus into a winder wonderland. For some students, this was simply an opportunity to enjoy a day off. For others, however, even a dusting of snow is a big deal. Enterprising students took the snowfall as an opportunity to create elaborate snow creations (including a snowman directing traffic on West End) or stage a massive snowball fight on Alumni Lawn.

One thing this storm has confirmed for me:  Vanderbilt is beautiful in every season. Check out these photos of campus looking it’s wintry best. 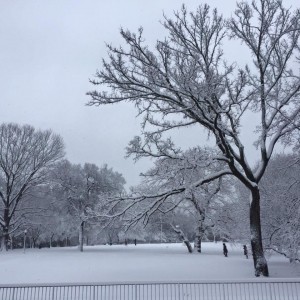 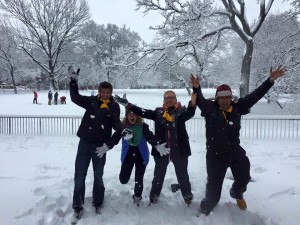 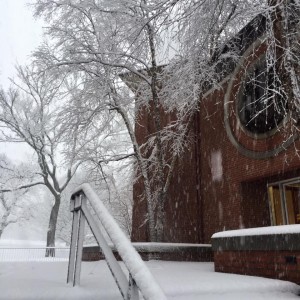 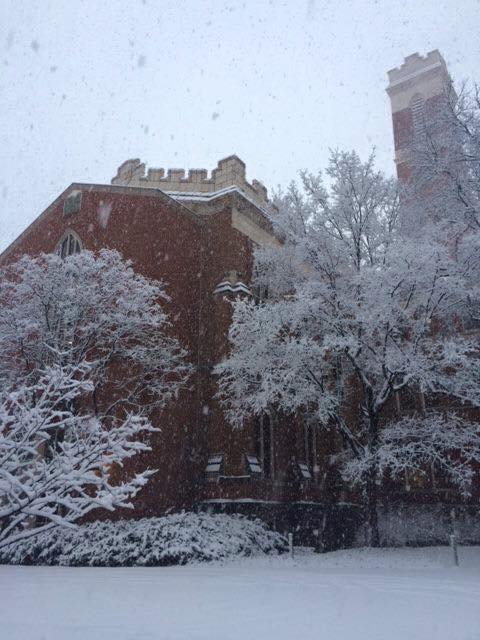 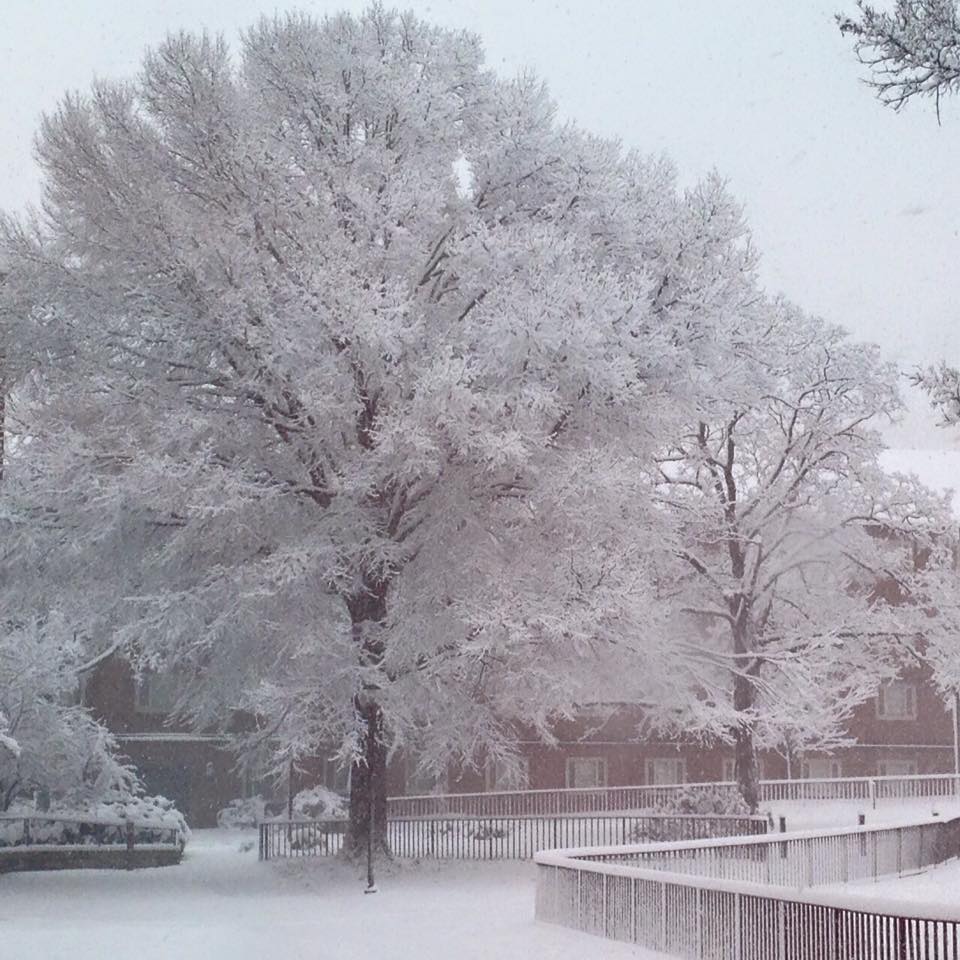 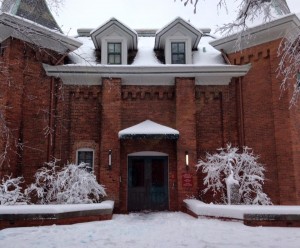