Posted by Kylie on Friday, February 25, 2011 in Ingram Scholarship, Scholarships and Financial Aid.

This past Wednesday, the Vanderbilt Ingram Scholarship Program announced its newest class of incoming students.  Created in 1994 by E. Bronson Ingram, Chairperson of the Vanderbilt University Board of Trust from 1991 to 1995, the program encourages scholars to combine their professional career with a commitment to community service.  The gift to endow the program is among the largest gifts in Vanderbilt’s history and the scholarship awards full-tuition support each year and a summer stipend for a service project.

The Class of 2015 Ingram Scholars is: 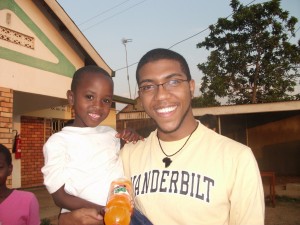 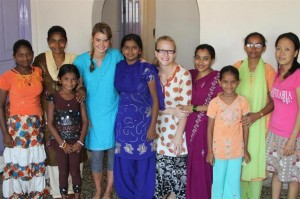 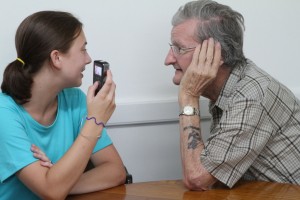 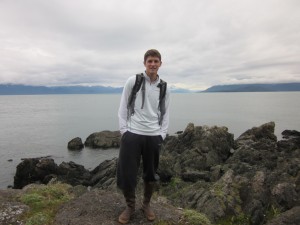 I don’t know what your destiny will be, but one thing I know: the only ones among you who will be really happy are those who will have sought and found how to serve.