When people ask me what the one thing is that I would change about Vanderbilt, I always have the same response: I wish tailgates were all-year round. I understand that the point of tailgates is to get hyped before a football game. My answer: there are so many things that go on throughout the year that we can spend all day getting hyped for. I understand that tailgating outside requires nice weather: it was 70 degrees two days ago on December 13th. Seventy degrees. In DECEMBER. I feel really passionate about this. Maybe I’ll start a petition. 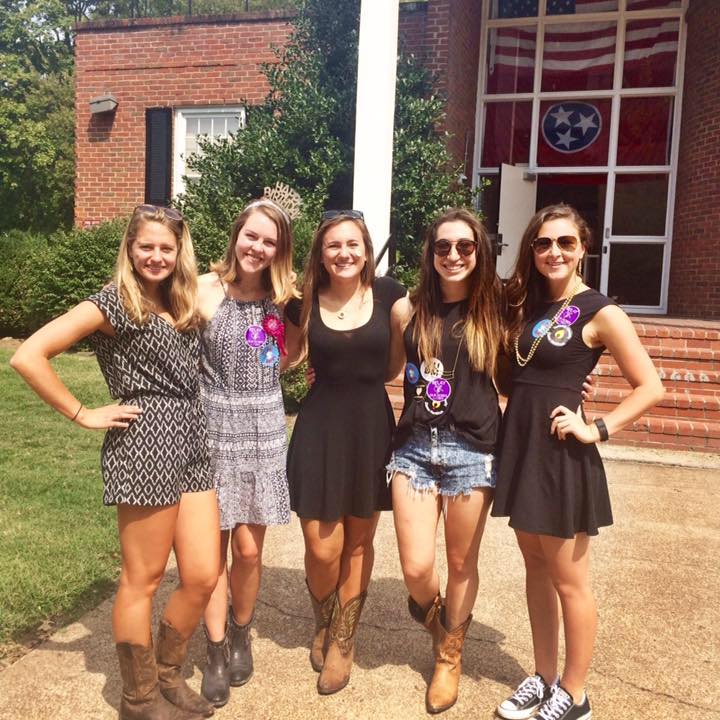 If you’ve read this far and are asking yourself ok wait, what the heck is a tailgate? Have no fear! I will now list the 10 things that make a tailgate a tailgate:

Some say don’t cry because it’s over; smile because it happened. Those people clearly haven’t gone through post-tailgate depression. Until next tailgating (I mean football) season…a piece of my heart is missing.