Taking my cue from Sami’s informative blogpost about move-in, I thought of writing a similar post for international students.

The countdown has begun! If you’re a member of the Class of 2019, you will move into your new home in just over a month. Yay! There are a lot of reasons to be excited: meeting new people, attending new classes and joining new clubs. But before you do all that, you will attend CommonVU orientation. Before I came to Vanderbilt, the word ‘orientation’ brought up images of long lectures, over-crowded auditoriums and awkward small talk. But in Commodore nation, we do things a little differently.

Vanderbilt has many orientation programs planned for first-year students, and if you’re an international student, there are a few extra programs designed especially for you. I don’t have the data for the newest batch, but for the Class of 2018, a total of 28 countries were represented, including the U.S. A colorful display of every country’s flag can be seen in the Commons Center throughout the year. 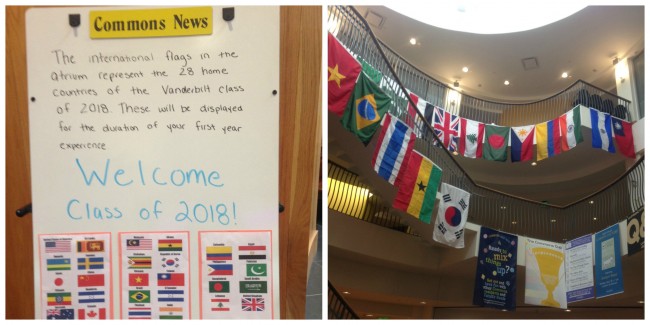 It’s been nearly a year since I have attended such orientation events, but their memories are still fresh in my mind. Here’s a look at some of the move-in and orientation events for international students (or at least the ones that happened during my year): 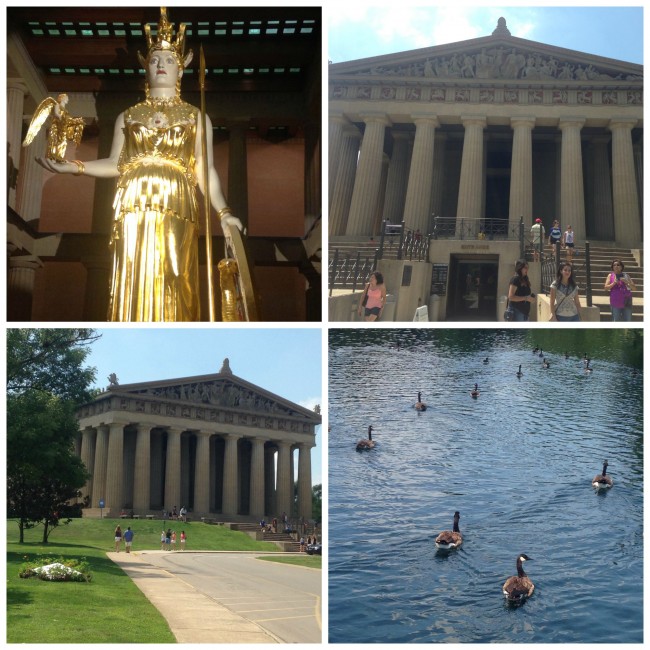 There were many other orientation activities such as Q&A sessions with international upperclassmen, campus tours, Nashville bus tours, Wal-Mart shuttles and immunization stations.

Coming to a different country to study, and adjusting to the local culture can seem daunting, but Vanderbilt, especially the ISSS office, does a great job of making the transition easier for international students. We can’t wait to welcome the international members of the Class of 2019! See you soon!