Since I’m almost done with my first year at Vandy (STILL can’t believe it), I figured I would give any high school seniors out there my two cents about freshman year, more specifically, what NOT to freak out about: 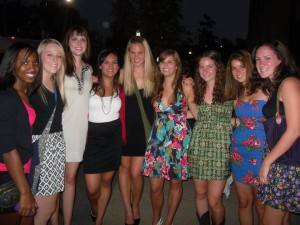