Every year in the spring, Vanderbilt Programming Board (VPB) organizes a symposium called Impact that features very notable figures from across the United States and abroad. Previous Impact speakers have included Margaret Thatcher and George Wallace. This two day long symposium deals with media affecting the middle class and the policy concerning the middle class. The symposium includes  Arianna Huffington of The Huffington Post, Tim Pawlenty the former Governer of Minnesota, Christina Romer an economics professor at the University of California Berkeley, and William Kristol editor of The Weekly Standard. Monday’s installment featured Kristol and Huffington while Tuesday’s discussion included Romer and Pawlenty.

I attended the Tuesday discussion which I found to be very interesting. Both Romer and Pawlenty provided excellent insight into the problems facing America’s middle class families and suggested possible ways to fix some of these problems. Education, unemployment, and future directions for policy concerning the middle class were some of the topics covered during the discussion. Romer included in the discussion some of the experiences she had while being part of the Council of Economic Advisers for President Obama from January 2009 to September 2010. Pawlenty, a successful governor in Minnesota also shared interesting experiences from his home state.

One of the more interesting developments early in the week concerning Governor Pawlenty was that he announced on Monday that he would form an exploratory committee to analyze the prospects of running for the Republican nomination for President of the United States. I really enjoyed the symposium and really appreciate the job that the Speakers Committee of VPB does in bringing such recognizable figures to campus each and every year. 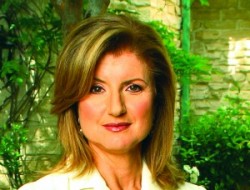 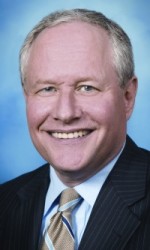 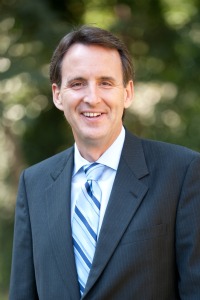 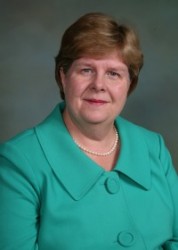